Your Guide to Distributed Blockchain-Based Applications

You have heard the hype around blockchain technologies and cryptocurrencies. You have heard of the enormous swings in the price of Bitcoins. However, blockchain security has a vast potential outside of cryptocurrencies. CSINSIGHT’s research identifies no less than 58 big industries blockchain could disrupt, and there’s a high chance your industry will be next. NerdySoft presents a guide to practical and secure blockchain development to help you gain momentum for your next software product.

What Is Blockchain Technology? Blockchain 101
What Is the Blockchain Development Process, and What Role Does Security Play in It?
DApp Security Considerations
Secure blockchain development with NerdySoft

Blockchain technology is the opposite of traditional database technology. Instead of storing data in a centralized database, blockchain data are distributed across many nodes. The data to be stored are consolidated into blocks, and the blocks are securely linked together (chains of blocks) and form a distributed ledger. Once the block contents are validated, blockchains are designed not to be changed (immutable blocks). The plan is that these distributed immutable linked blocks can provide a more trusted and secure data store than a single database. Hence, one of the main differentiators of blockchain technology is its security. 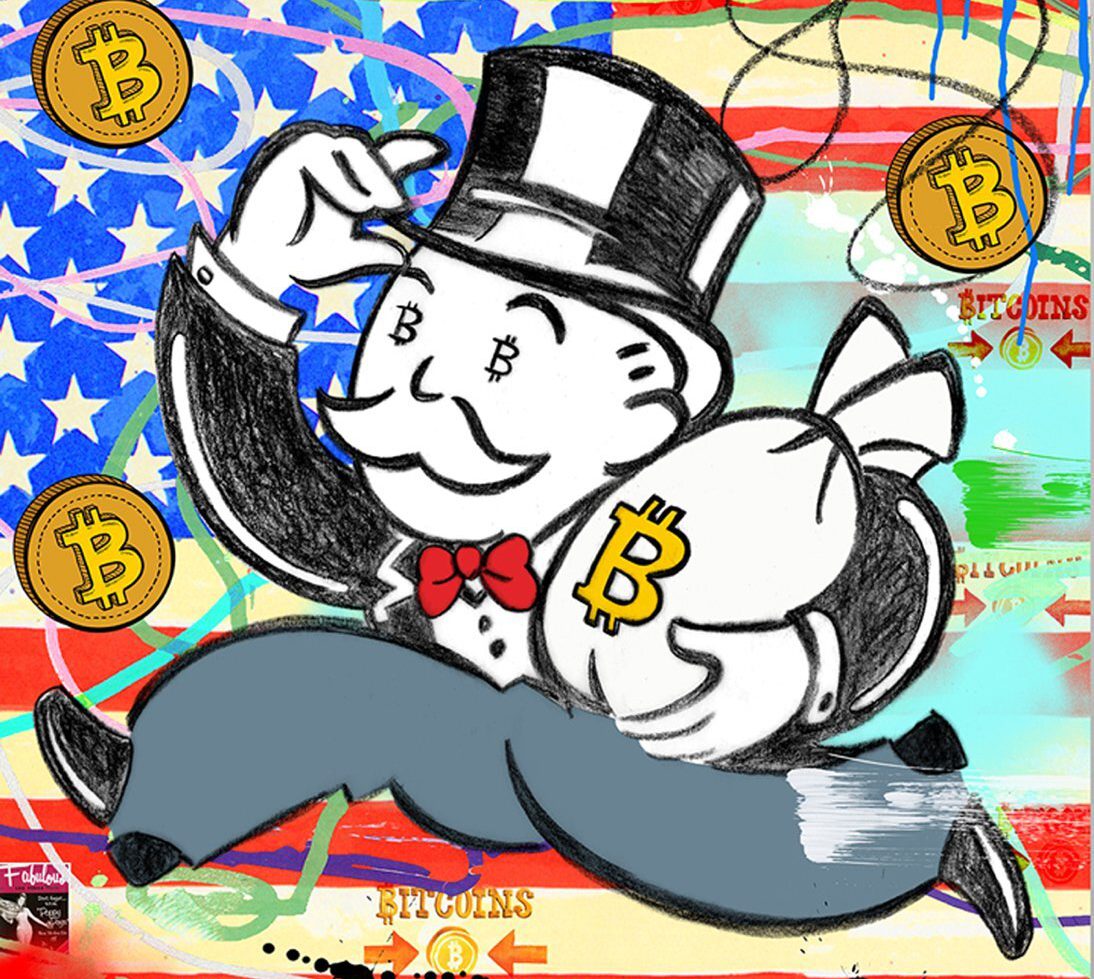 Can my data be forged?

Once transaction data are recorded in a validated block, blockchain technology is designed to stop that information from being changed.

Is my data private?

In a private blockchain, there are access controls that limit who can see your data. In a public blockchain, everyone can see everything.

What Is the Blockchain Development Process, and What Role Does Security Play in It?

The software development activities needed to create your specific blockchain solution depend on what you want to accomplish. However, there is a typical process to getting there:

What do you want to accomplish?

Bitcoin was the very first implementation of blockchain technology. In 2011, the initial value of a Bitcoin was US$0.30. According to the Wall Street Journal, in November 2021, Bitcoin’s value rose above US$68,000. Since the introduction of Bitcoin, numerous additional digital currencies have been developed. Expanding on that initial technology foundation, smart contract applications were developed. These smart contracts eliminated intermediaries’ need to do things like releasing payments when contract terms have been met. Additionally, blockchains have been developed in the areas of healthcare, supply chain, financial services, insurance, and others.

What is the appropriate blockchain platform?

It is possible to develop blockchain solutions from scratch, but that is a very costly last resort. Various open-source and commercial blockchain platforms are better starting points for a new distributed blockchain-based application (DApp). A pivotal decision to be made is which of the existing platforms is the best one for your new DApp. The possible range of suitability goes from an established platform that has been proven successful for your type of DApp to a fledgling platform that hopes to meet your needs. Open-minded consideration of all platforms is a solid strategy. However, the Blockchain Council says, “Ethereum, also known as ETH, is a leading blockchain platform these days.”

What functionality does your DApp need?

Now that you know what you want to accomplish and what platform to use to build your DApp, you need to firm up the specific things that your DApp should do. Is it a private or public blockchain? How many use cases do you want to support? What other technologies do you need to use? What software architecture design would help you achieve your goals in the most cost-effective way?

Before you build out an entire application based on what you have figured out what you want to do, it is an excellent idea to mock up the DApp and validate the decisions made so far. A prototype is a limited and simplified build of your DApp. Using the prototype, you want to answer questions like:

Based on the requirements and scope of the DApp, a project team is assembled. That multi-disciplined team needs to engage in the planning, oversight, development, and testing of the DApp through several application iterations.

As we previously mentioned, security and transparency are the two main features that set blockchain technology apart from other platforms. These are the main factors for many security-focused industries to decide on blockchain development for their next project. This is why ensuring top-most security is a must for any blockchain project.

However, security is not a last-minute action. Building a secure application is not an accident; it is a deliberate process. At each of the stages of the blockchain development process, security is an active consideration. The decision to use public or private blockchains has security implications. The chosen platform may also have security considerations. When assessing the prototype and testing the DApp, active security probes should search out weaknesses.

How could blockchain technology be attacked?

The two main areas where blockchains are vulnerable are at the end of the chain as new blocks are added and existing blocks are inappropriately modified. Private and public blockchains can be subjected to different types of attacks.

For public blockchains, new blocks are added by consensus reached among participating nodes. There are different methods of achieving consensus. The decision to validate a block is both in the interest of the participating node and the involved parties. The underlying assumption is that participating nodes act with collective self-interest. If that assumption is not valid and enough bad actors gain control of the validation process, gaining >51% of the network, then skewed transactions can be added to the end of the blocks in the chain. If those bad actors had enough computing power and control, they could start at the first block and re-write history as desired. Each blockchain platform has different rules designed to avoid that 51% control attack.

Private blockchains are not subject to 51% attack because the centralized body controls who validates the blocks added to the chain. Instead, the risk for private blockchains comes from hackers who get access to the limited validation nodes and attack the integrity of the distributed ledger.

Although blockchains have been in use since 2009, there are not many regulations established to cover blockchains. However, that is changing. In looking at your security rules and best practices, be aware of any regulatory compliance activities you need to complete.

Once you decide on the rules you need to adhere to, you need to establish your blockchain participants’ regulations. Who gets to participate in what role? What rules are used to validate blocks? How do you avoid being attacked by bad actors? How are block collisions resolved? If permitted parties are involved, how are they identified and secured?

You should make careful and conscious decisions on these topics to ensure that your blockchain is secure and unfortunate blockchain outcomes will not hurt your business.

How to choose the most secure blockchain network?

You don’t want to create blockchain applications from scratch. Instead, you should select the blockchain framework best suited for what you want to accomplish. There are various proven open-source and commercial platforms you can use as the foundation for your blockchain. To pick the best one, you should consider the successful uses of the framework so far. In addition, you should look at the consensus approach enforced by the framework. 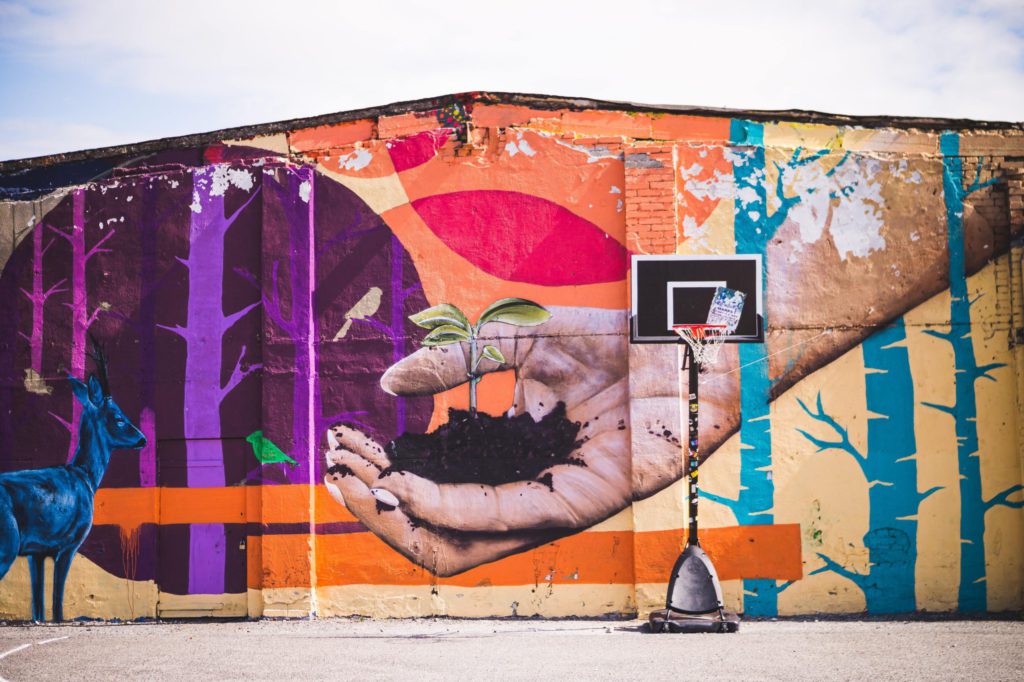 NerdySoft can help you at all stages of the blockchain development process. Our relevant services include technology consulting, software product engineering, digital transformation, UI/UX design, and software testing and quality control. We can work with you to discuss:

We often help you develop the functionality deployment plan over multiple releases as part of the blockchain development strategy. While we are building out the new releases, we can also maintain the current release.

NerdySoft is a dedicated software development company, specializing in Software Product Engineering. We develop scalable solutions for the most complex technical issues that businesses of all sizes face across industries. Let our passion for digital transformation help your business enjoy the benefits of blockchain technology. Facing a challenging tech problem? Talk to our expert. 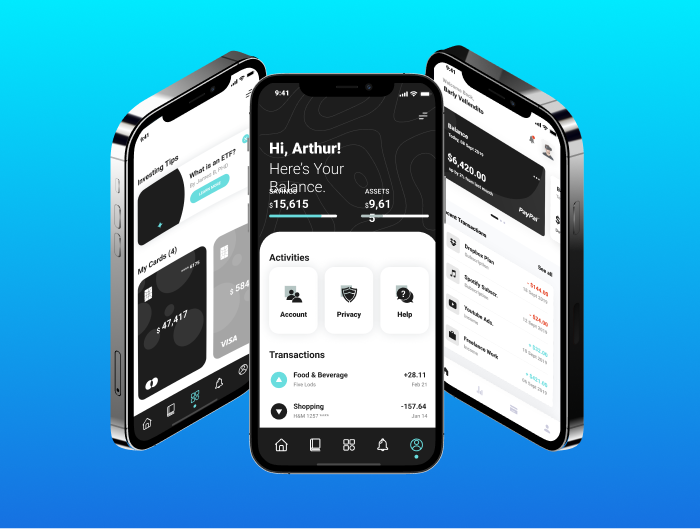 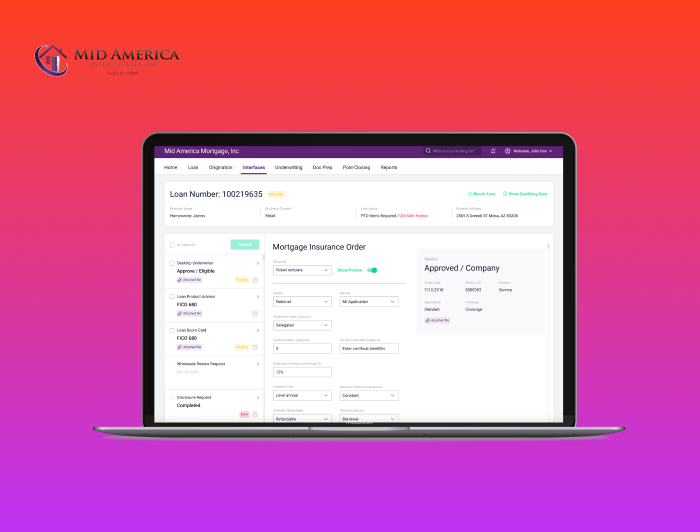 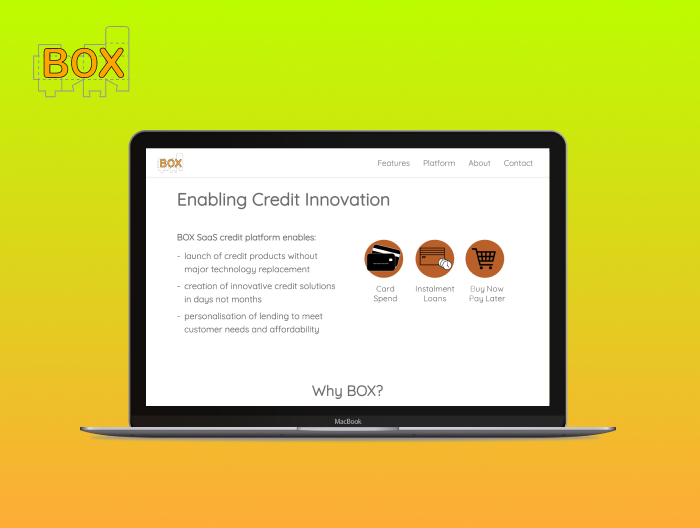 Stay informed on the latest updates and trends to follow in financial services, digital transformation and software development from NerdySoft 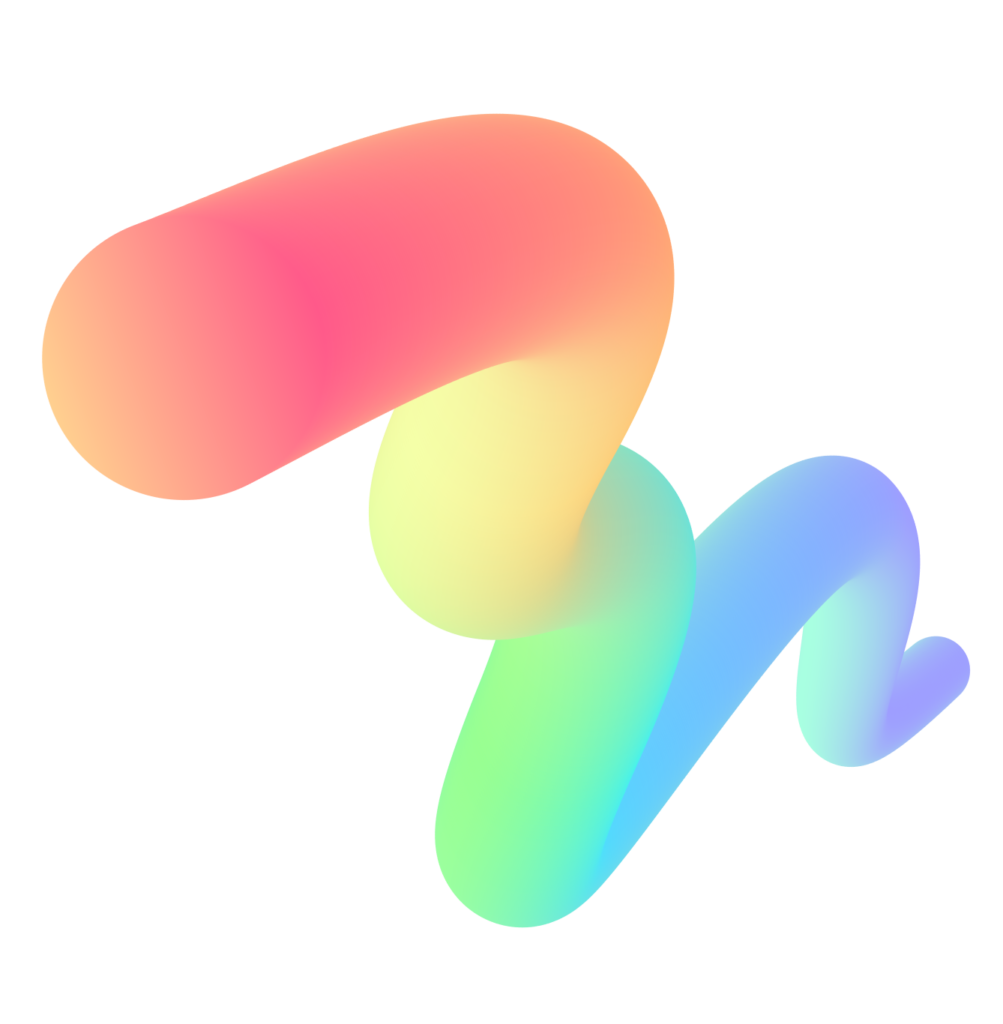 Stay informed on the latest updates and trends to follow in financial services, digital transformation and software development from NerdySoft

© Copyright NerdySoft 2023
We use cookies to bring best personalized experience for you and to analyze our traffic. Check our Privacy Policy to learn more about how we process your personal data.

This website uses cookies to improve your experience while you navigate through the website. Out of these, the cookies that are categorized as necessary are stored on your browser as they are essential for the working of basic functionalities of the website. We also use third-party cookies that help us analyze and understand how you use this website. These cookies will be stored in your browser only with your consent. You also have the option to opt-out of these cookies. But opting out of some of these cookies may affect your browsing experience.
Necessary Always Enabled
Necessary cookies are absolutely essential for the website to function properly. This category only includes cookies that ensures basic functionalities and security features of the website. These cookies do not store any personal information.
Non-necessary
Any cookies that may not be particularly necessary for the website to function and is used specifically to collect user personal data via analytics, ads, other embedded contents are termed as non-necessary cookies. It is mandatory to procure user consent prior to running these cookies on your website.
SAVE & ACCEPT